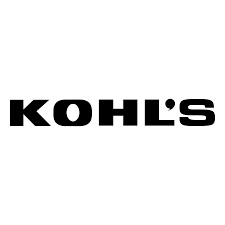 Kohl's is an American department store retail chain with 1,158 locations, selling everything from candy to engine oil to sporting equipment. The company was founded by a Polish immigrant Maxwell Kohl in 1962. The company is headquartered in the Milwaukee suburb of Menomonee Falls, Wisconsin, operating stores in every U.S. state except Hawaii. Kohl's became the largest department store chain in the United States in May 2012, surpassing its biggest competitor J. C. Penney. The company is listed on both the S&P 500 (since 1998) and the Fortune 500. In terms of revenue, the chain was the 20th-largest retailer in the United States in 2013. As of 2013, Kohl's was the second-largest U.S. department store company by retail sales.